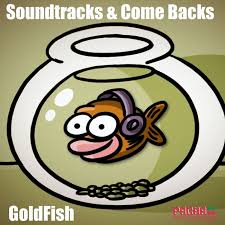 Fedde first caught Goldfish in action during their gig at Pacha Ibiza last year and was so impressed he asked the boys for the separates to try out some ideas. The result, created in planes, airports and hotels all over the world(watch the video) is a MASSIVE main room slammer that perfectly combines Fedde’s signature sound with Goldfish’s uplifting energy.

These top dj’s had this to say about it:

Hook N Sling: ooooh i really like this…will def play it out over the wknd

Sander van Doorn: Thanks for the promo, sounds very good, will play for sure!!!

Nicky Romero: Big remix from Fedde again, I’ve been waiting for this one..!!

Soundtracks and Comebacks (Fedde Le Grand Remix) will be released on Fedde’s Flamingo label 25th of July only on Beatport.